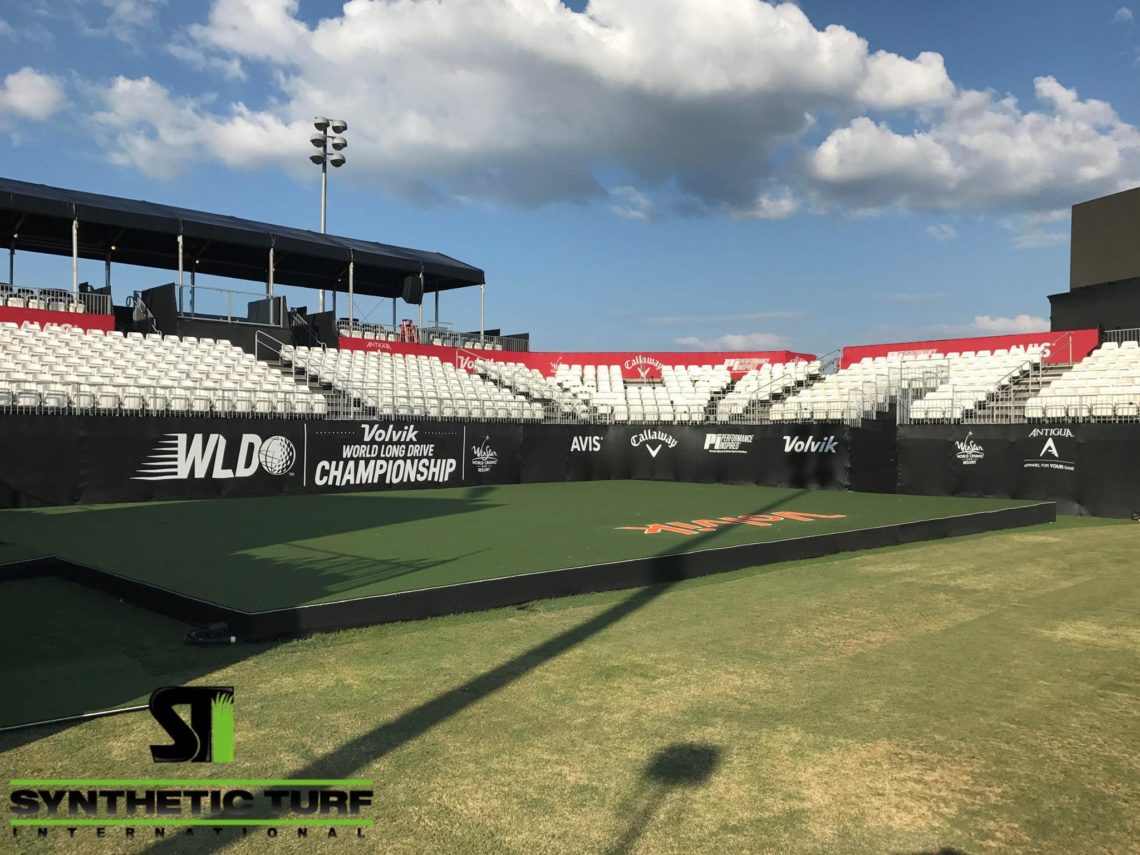 The tour wound its way across the US this Summer, with five televised events.  The first event was in April near Phoenix.

The World Long Drive Championship begins August 30 at the Winstar Casino and Resort in Thackerville, Oklahoma.

The Open Division will showcase the Top 96 men on the Tour.  Qualifying events have been taking place all season.  Defending Champion, Maurice Allen, whose winning drive was 393 yards last year, is in the field again in 2019.  So are two-time champions Joe Miller from the UK (2010 and 2016) and Tim Burke from the US (2013 and 2015).

Rounds One and Two will be a round robin format, played Friday, Saturday and Sunday.  The field will be trimmed from 96 to 16.  The Third Round Match Play will be aired Tuesday evening on Golf Channel.  The Semifinals and Finals will air Wednesday LIVE on Golf Channel.

The Women’s Division will feature 21 competitors.  World Number One, Phillis Meti from New Zealand, is the defending champion, and current World Record holder.  She looks to repeat as champion and win her fourth World title overall.  Five-time Champion, Sandra Carlborg from Sweden, is the second ranked player in the World.

The Master’s Division has 36 competitors set to compete in a Round Robin and Match Play format on Sunday.  2018 Champion Eddie Fernandes is competing in both the Master’s DIvision and the Open Division.  Recent Champions Jeff Gavin (2014) and Jeff Crittenden (2017) are also in the field.

Synthetic Turf International (STI) has been working with the World Long Drive Tour for three years as the exclusive turf provider.  This year’s event called for a larger stage (45′ X 70′).

STI installed over 3,000 square feet of Pro Ball Turf, with a 5MM foam backing, with discs of EZTee cut so players can tee up their golf balls.  Pro Ball Turf is used for a variety of applications, including batting cages, bocce courts and indoor athletic facilites.  Our EZTee product has been the choice of hundreds of course throughout the world and 48 of the Top 200 in North America.  Eztee canhpold a real golf tee throughout the life of the appilcation, and provides an authentic feel through impact.